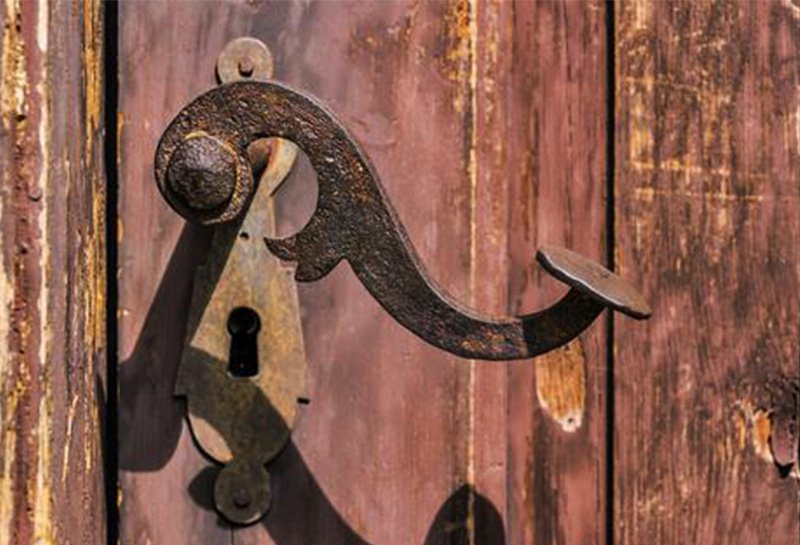 The history of Door handle

One of the interesting things about the door handle is its history.

Behrizan explains in this article about the door handle history

The first person who invented the use of the door handle for closing the door was Osbourn Dorsey in 1878.
Perhaps he did not think that one day, this invention would be one of the main elements of classical or modern design in interior decoration.
Before the invention of the Egyptian people, they used very simple locks on the door.
During that period, it was possible to close the door by inserting it into the door lock.

All locks can be locked.

Now that it was talking about the history of the door handle,
It might be interesting to mention the history of the door in Iranian authentic architecture as well.
If we want to introduce the oldest door, we will return to the Medieval period, when the door was made of wood.
Yazd, as one of the historical cities of Iran, has a wide variety of historic historic sites.
The doors are generally made of beech, oak, walnut and maple.

At that time, Knocker was also very important because it was a key element in protecting the privacy of the family,
and this reflects the interest of the Iranian people in the family and the family.
If we want to classify old knockers, there are three types of Knocker.

That sounded bang, indicating that a man was dying.

It had a subtle sound, indicating that it was a woman.

As its name suggests, this crackdown was used for those who were strangers. 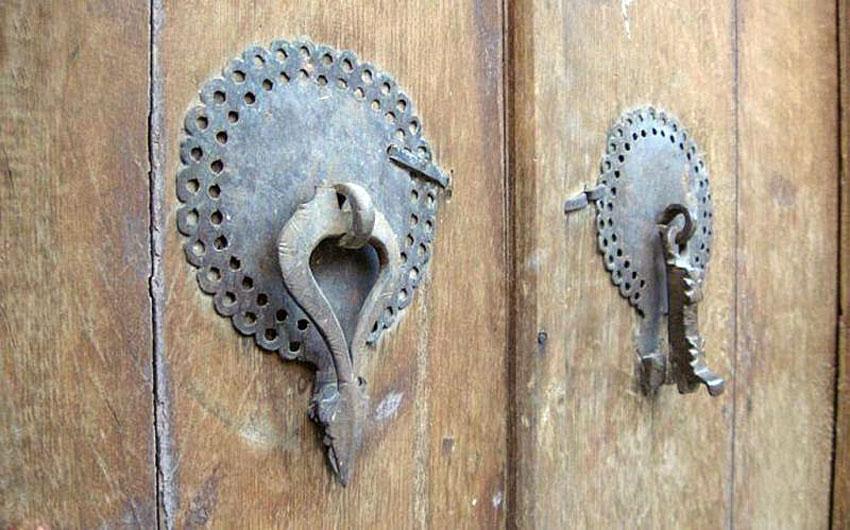 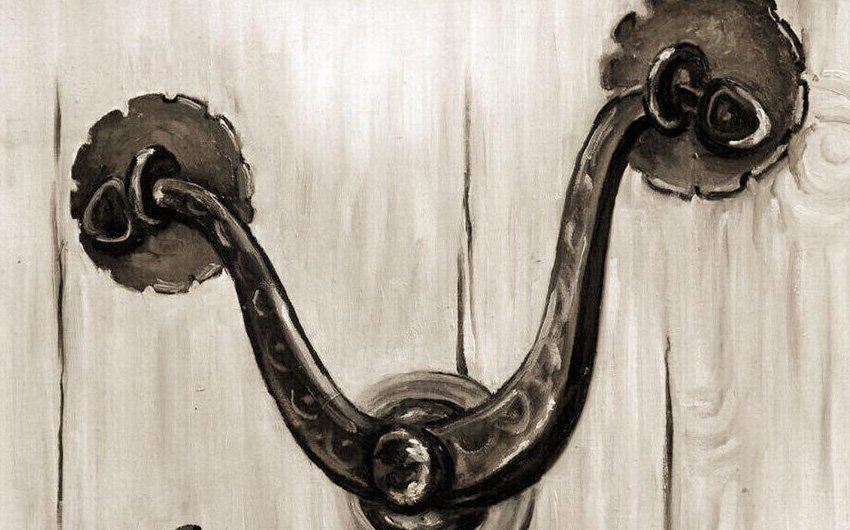 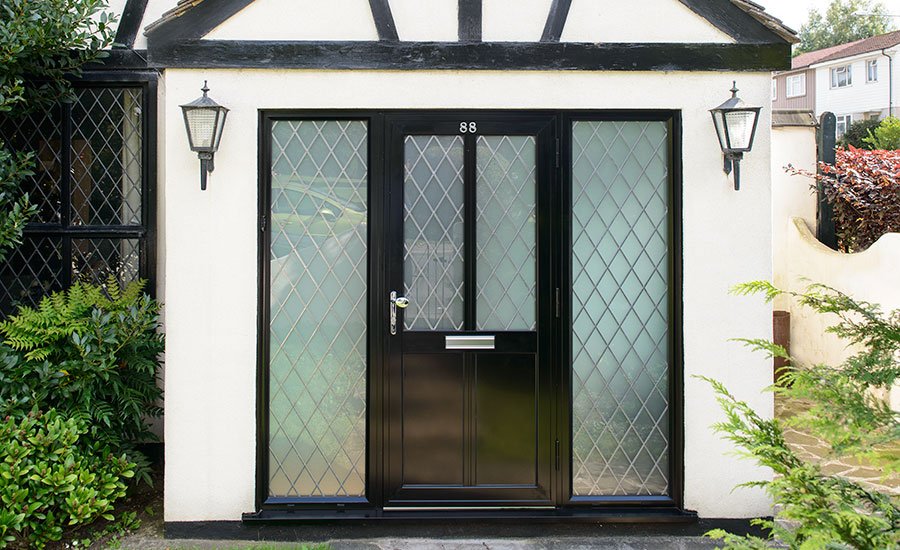 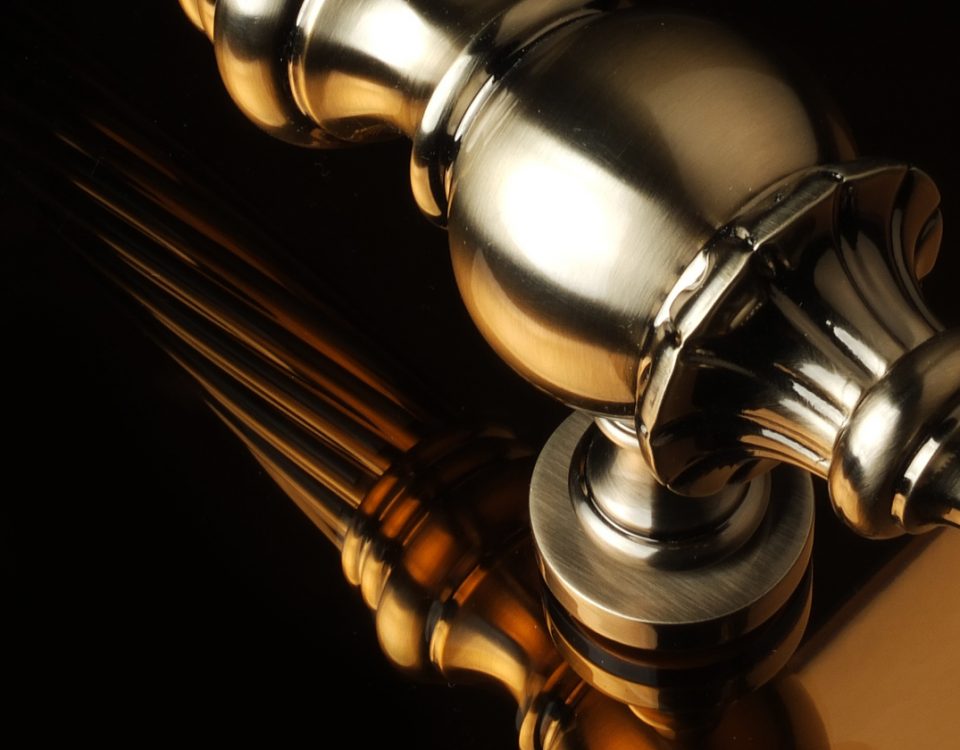 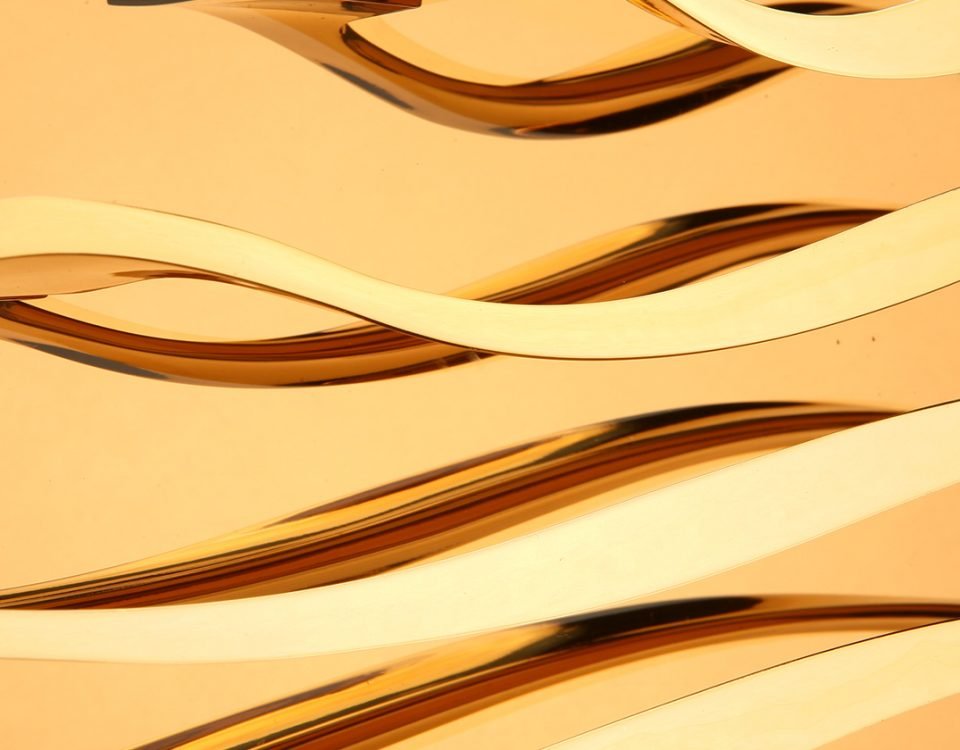