April 23 in Iran is the day of architecture.

Since 2009, this day has been officially named as the architect of the day in Iran.

A review of the above, a more comprehensive look, an analysis of some issues, and the pursuit of such actions in the intellectual space of Iran's architecture 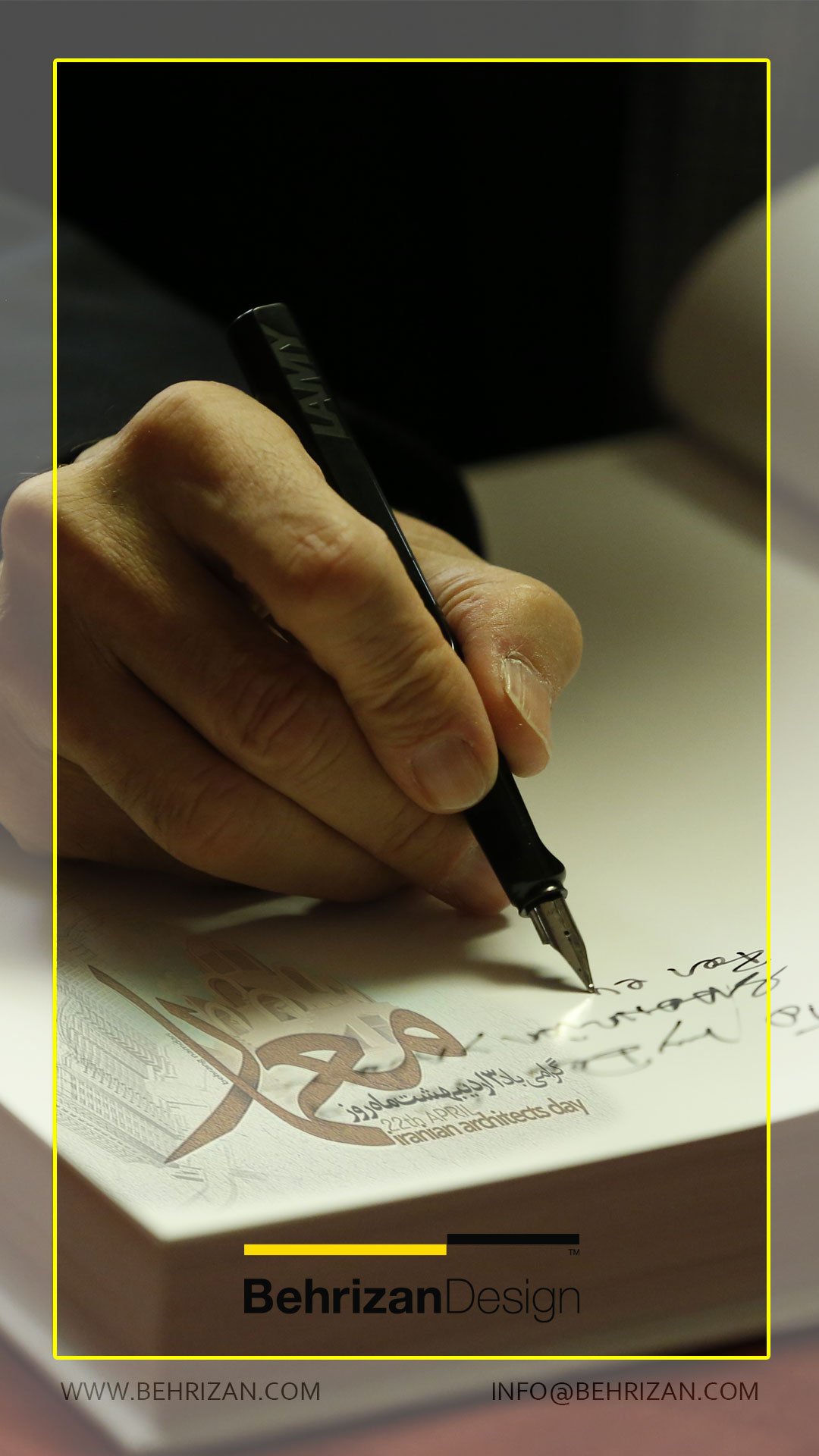 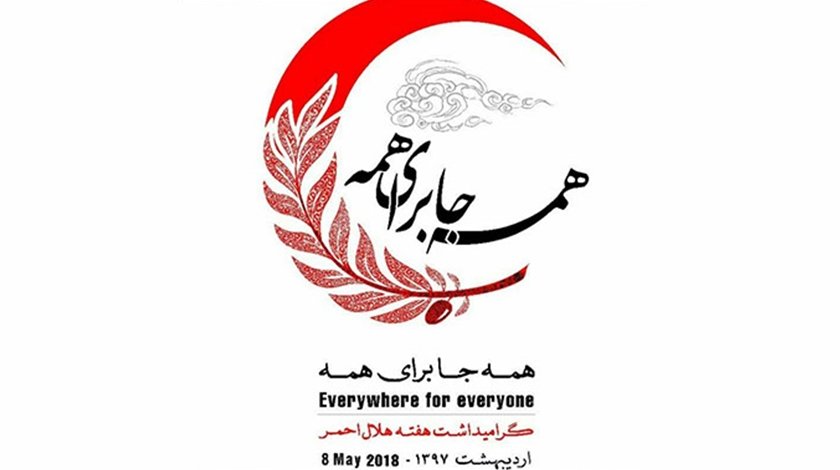 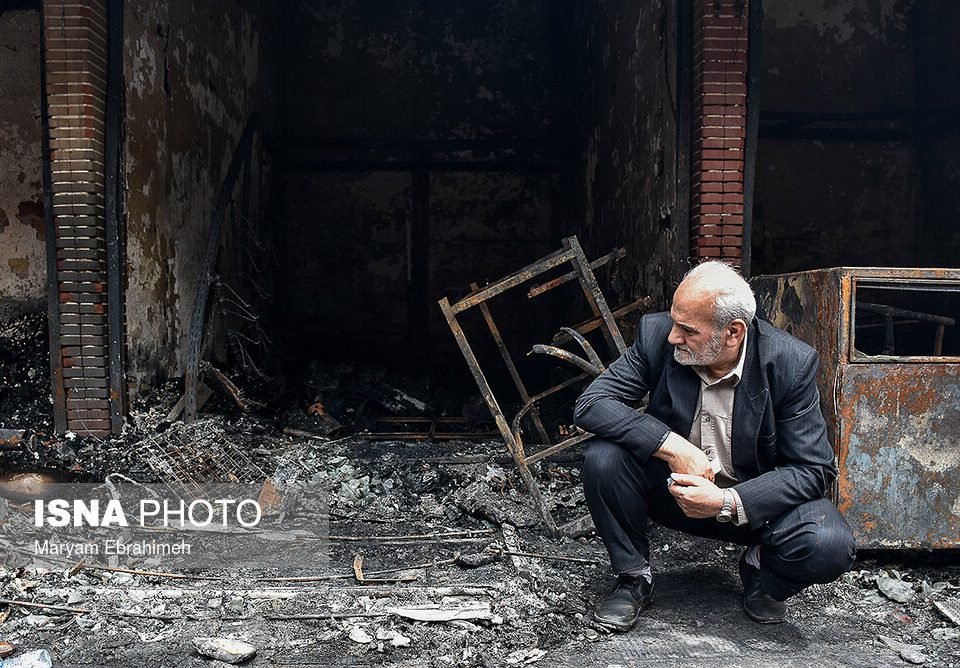 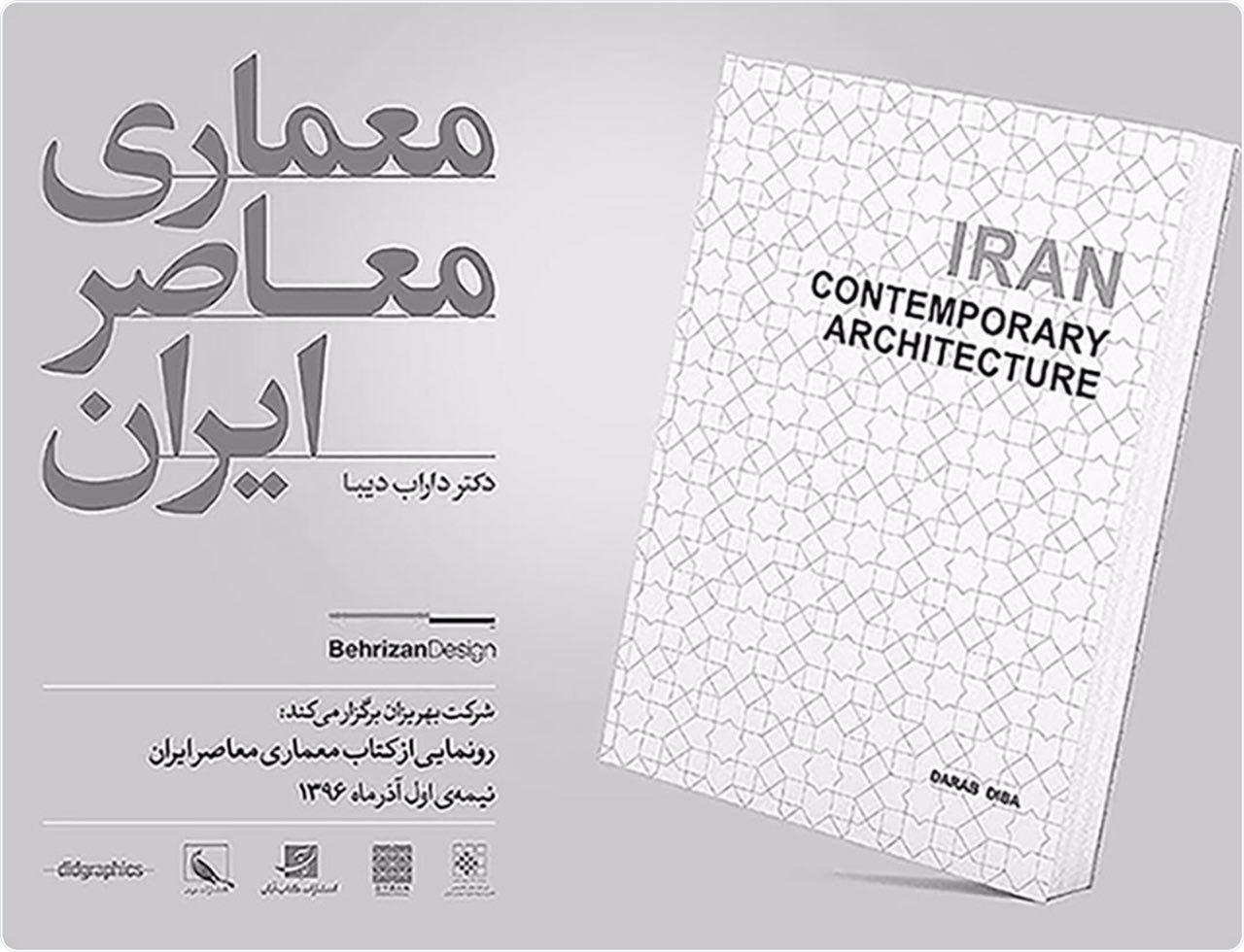